A few weeks ago we had Will’s VERY belated birthday party. His birthday is always the first week of school, meaning there’s really not enough time to invite any of his classmates besides the ones we already had addresses or parents’ phone numbers.

As we got closer and closer to Halloween, we all settled on having a Costume Party. It was fun and REALLY crazy!

Here was his Spooktacular invitation by Holly at Denleys Design Shop on Etsy. She did a great job, don’t you think? She was super fast at getting it to me and priced very reasonably!

Obviously, my I tried to plan a few games to keep the boys entertained. I think the easiest and most exciting game was the donut eating contest. We also did the spider throwing contest, glow ring toss, and the pumpkin racing contest….none of which I recommend for 3rd graders. They didn’t keep their attention long enough. But, hey, I tried. I get points for that, right?!? 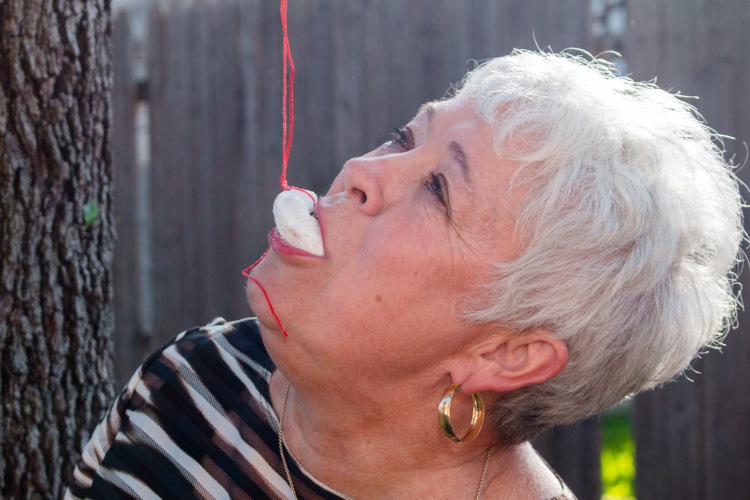 Everyone had a great time I️ think…even Mammy (my mom) enjoyed the fun!

Garen didn’t get as many photos as I had hoped due to our little monsters (Clara and Kate) running around as well. I think the ones he got turned out good though.

I did try to do some spooky food. Can you tell that’s a brain??? I️t was super easy. Cream cheese and red pepper jelly molded into a brain mold from the Dollar Tree.

We had a great time but, like after all kid parties I’ve had at our house, I’m now pondering where we want to have it next year that I can just show up with cupcakes.